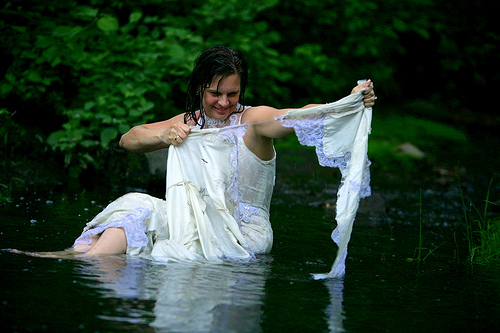 One thought on “Morphological Redundancy – Why say something twice when once will do?”