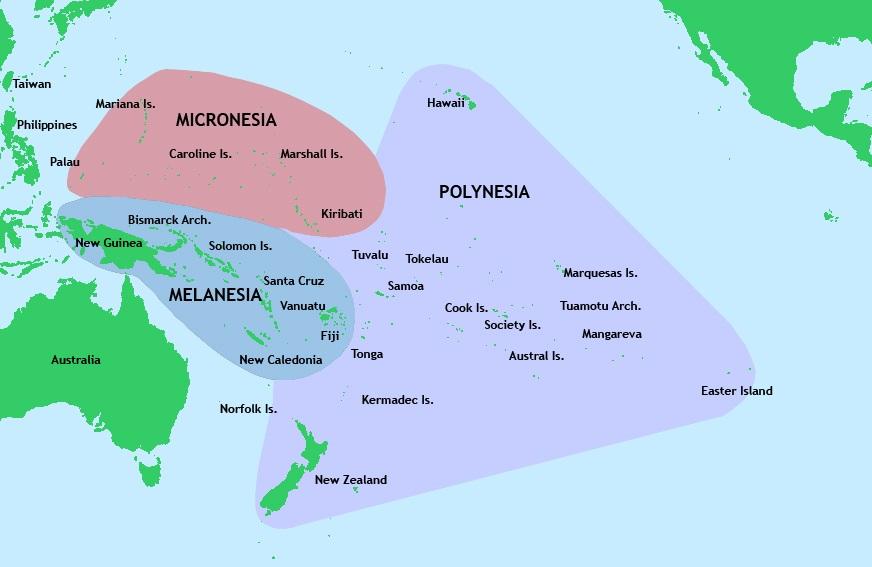 One thought on “A Rainbow of Shared Diversity: Culture and Language in the South Pacific”