Producing such utterances is not a trivial matter. To do this we have to generate them – that is, decide on the concept to be expressed, encode that into words and structures, then into the sounds that make up our words before sending instructions to our articulatory apparatus to produce the utterance. All within fractions of a second.

Yet, sometimes we make mistakes, and produce things we didn’t intend to do:

We usually notice these errors when we make them and correct ourselves. But rather than being merely slips of tongue, they are a goldmine of information as they demonstrate breakdowns at various parts in the speech production process.

Some of these errors are lexical selection errors – we select the wrong lexical concept or lemma for the message we’re trying to say. That is, we select the wrong word stored in our brains, we pick the wrong word from our mental dictionary. This can be simply the wrong concept, as in: ‘he’s carrying a bag of cherries’ instead of ‘grapes’. Sometimes, we can combine words together in blends: ‘the competition is getting a little stough’ instead of stiff or tough. Other times, we can exchange words within a sentence, as in ‘she sliced the knife with a salami’, rather than ‘she sliced the salami with a knife’.

We can also make phonological errors, that is, errors in the sound structure of our words:

We can look at large data sets, or corpora, to see what kinds of errors are commonly made. We find that these errors are still well-formed in terms of their sound structure, or phonology. 60-90% of errors (depending on the corpus you look at) involve errors with a single sound or segment, and these errors are sensitive to syllable structure. That is, we might swap segments from the same part of the syllable as in exchanges:

Or we might combine the beginning of one syllable and the end of another:

We also like to swap sounds that are similar to each other, so

is more likely than

There are exceptions to these generalisations of course – but they are rare.

Speech errors give us an insight into normal speech production processes. The fact that sound errors occur at all tells us that speech production is a generative process – it is not that we just reproduce fully formed stored sentences, but rather we create each utterance afresh each time. In order to mix or swap two elements, both must be activated at the same point of the production process.

Furthermore, the range of speech across which errors can occur implies that the span of processing is greater than a single word. You might be familiar with spoonerisms, popularised by Dr William Archibald Spooner:

We must plan more than a word ahead for errors like these to happen.

There is a much wider array of questions we can ask about speech production than can be answered by speech errors, but certainly they are an entertaining place to start.

In many of the Oceanic languages, if you want to talk about someone’s tomatoes you have to use a special word that tells you how the owner of the tomatoes intends to use them. These special words – possessive classifiers – centre around culturally important interactions. You can’t simply say ‘his tomatoes’ but have to say something like ‘his tomato [which he will eat]’ or ‘his tomato [which is on his land]’.

Here’s a couple examples from Vatlongos, spoken in Vanuatu:

What’s really interesting is that as there are so many languages within Oceania– around 500 – there is lots of variation in how speakers use the classifiers with various possessions. Some languages are really stretchy, in that a possession can occur with many different classifiers as long as the speaker can think of a plausible situation or context – just like in Vatlongos above. Other languages are less stretchy and somewhat sticky, in that a possession can only ever occur with one classifier. So, in North Ambrym (Vanuatu), as we will see more of below, the word for tomato would only ever be edible regardless of differing contexts.

As part of our project on Optimal Categorisation we tested speakers from six different Oceanic languages on how sticky and stretchy their possessive classifiers are. We looked at Merei, Lewo, Vatlongos, North Ambrym (Vanuatu), Nêlêmwa and Iaai (New Caledonia). Each of these languages has a different possessive classifier inventory, from 2 (Merei) to 23 (Iaai). In order to test their stretchiness, we created video clips of people interacting with different objects and asked the speaker to describe what was happening with reference to the person’s possessions.

Intended context: ‘he is drinking his water’


Intended context: ‘he is washing with his water’

Some of the contexts we wanted to test were a bit strange as we wanted to see if speakers would use the classifiers in the same manner for both typical interactions (like the videos of drinking and washing with water above) and atypical interactions (like eating coffee or drinking raw eggs!). This way speakers would be confronted with strange situations that wouldn’t normally occur in their culture (or anyone’s culture for that matter – seriously who drinks raw eggs anyway?).

A well-behaved possessive classifier system should allow the same word used for a possession to occur with a different classifier depending on the various contexts.

For brevity’s sake let’s just look at two languages from our sample – Lewo and North Ambrym – spoken on the neighbouring islands of Epi and Ambrym in Vanuatu. With very typical interactions like drinking water and washing with water the speakers of Lewo changed the classifier to match the interactional context. For drinking water, all 20 speakers tested used the drinkable classifier along with the word for water. Similarly, for washing with the water, the vast majority of speakers, 16 out of 20, used the general classifier along with the word for water. This is pretty much what we expect from a well-behaved classifier system where a drinking context evokes the drinkable classifier, and a more general context evokes a general classifier. 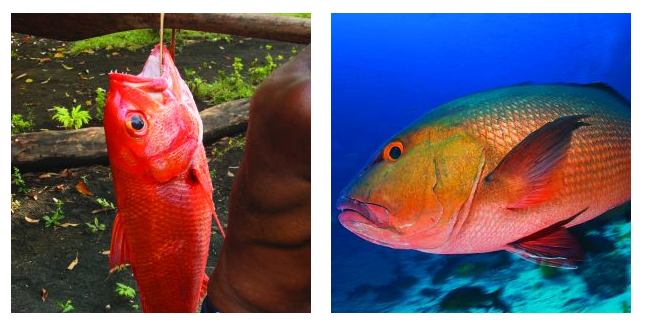 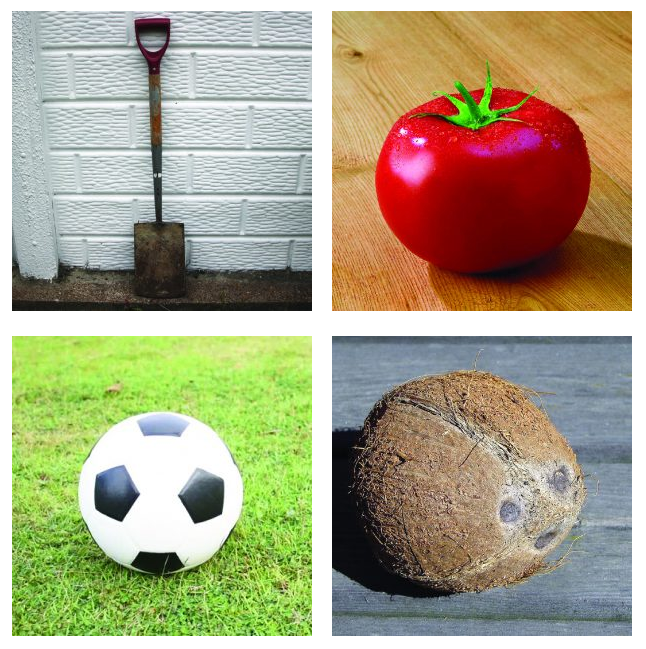